Startups are nascent technology firms with a core focus on technology. However, the real definition of a startup is that it is a company (CTO) or a project, undertaken by an entrepreneur to seek, develop and validate a scalable business model.

Startups are usually focused on the tech aspect of the industry i.e. creating apps that are helpful to people. Uber, Wildfire, Spotify, you name them; these are the apps made b y startups. However, creating one is not everyone’s cup of coffee.

Does anyone know that startups can have certain biases? Those who are not aware should now know what they are, and they are as under:

Startups having small teams do understand that each team player is important. But do they wish to invest 30 percent or more of their startup in one person who can only program or develop an app? Or should investment be made in something more sensible? Investors would go for the latter.

Why do early-stage startups believe that they need a Chief Technology Officer (CTO)? 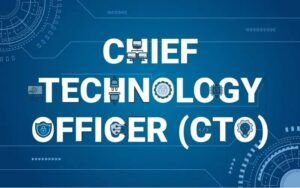 Young entrepreneurs today have great ideas and those that still have long ago figured out that it takes more than just an idea to achieve their objectives.

When we look at the market’s existing state, which is filled with innovation, and new startups appear at each nook and corner; mobile app development professionals understand the importance of making a product that is tested thoroughly by a live audience as quickly as possible.

This is the reason that the first thing coming to the mind of early-age startups is hiring developers to join the team as a Chief Technology Officer (CTO). This does not seem to be a wise decision by these startups.

What is the main problem of having a Chief Technology Officer (CTO) in an early-age startup? 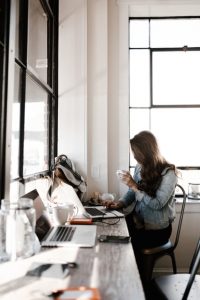 In recent years, both angel investors and ventures are growing wary of the term ‘start-up’ and are often suspicious. WHy? They want to support products that have the most realistic chance of success. They don’t judge the products based on app ideas, they check it through its proof of concept (POC).

Having a CTO that can develop the product does seem easy. However, an early startup having a CTO will probably not be able to reap the benefits of it. Having development skills may not necessarily make them the right person for this mission.

It is simple to just dive into code and start building the product as quickly as they can but that can be a mistake a startup can make on a high level. The average developer does not necessarily have the needed skills for UI and UX development along with everything else they need in order to create a premium product.

The point which needs to be explained is the fact that creating a completely functioning product that truly reflects the vision requires foolproof planning and other skills. If it is not done properly, then it can result in something that isn’t working the way it should be working. It could be working well in the office but it flopped on users’ devices.

Everyone understands the struggle. But a company that can provide its client all these tools can be quite more productive, faster, and at times at a much more affordable price than anyone can think. As a matter of fact, it would be wise for startups to not go after the notion of having a Chief Technology Officer (CTO). 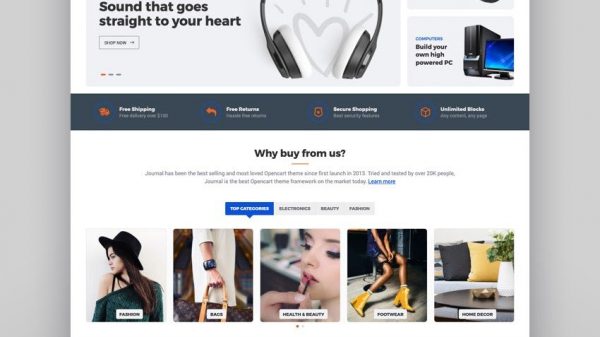 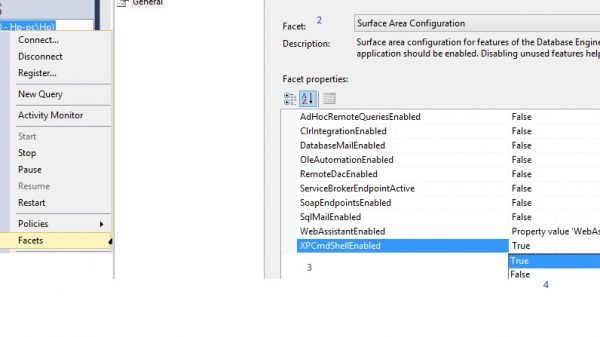 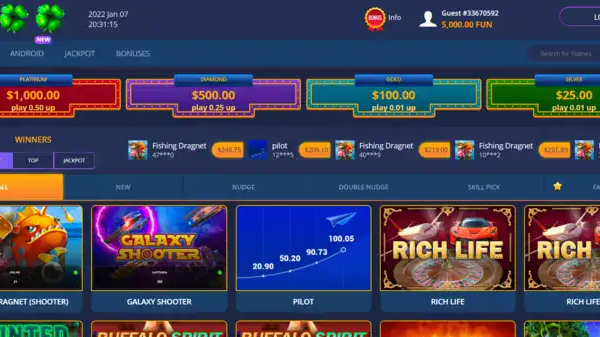 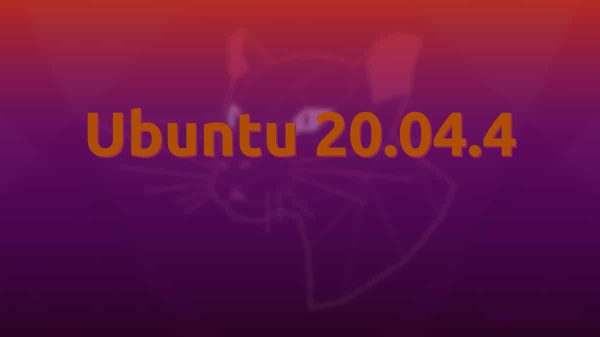 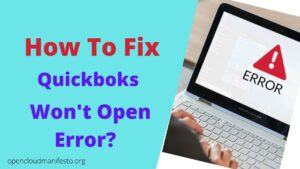 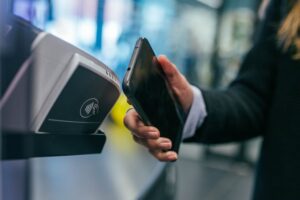 10 Features You Should Look For In A POS System